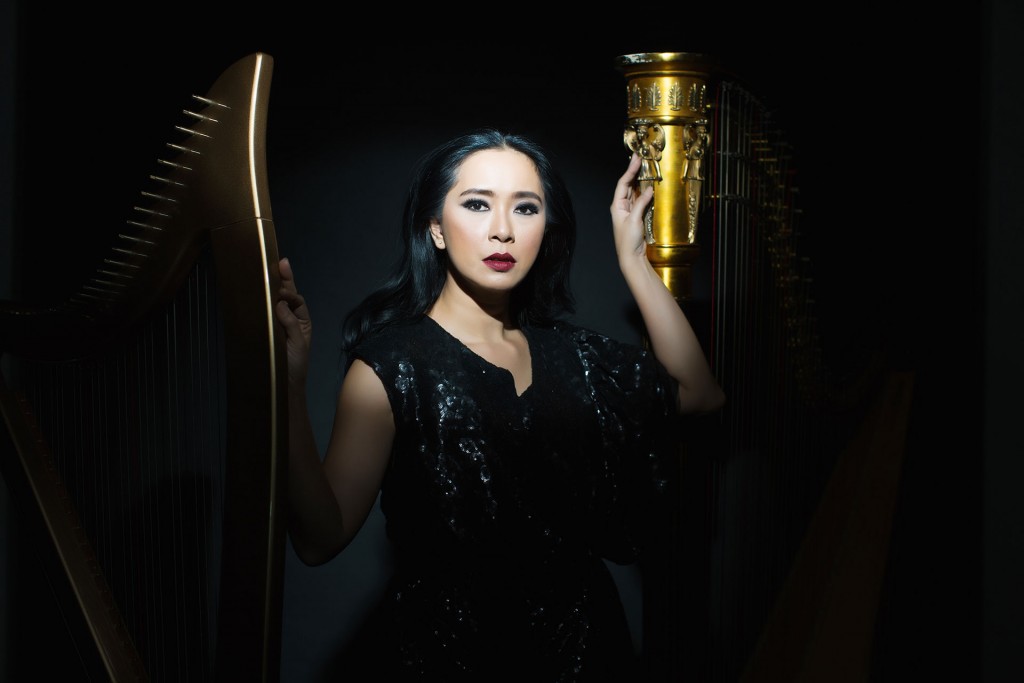 Unlike the most world harpists who insist that the harp must be played using certain techniques and in certain musical performances, Maya Hasan decided to buck the trend. It was after meeting harpist Carrol McLaughlin of the University of Arizona, that she discovered her individual harp style. Born in Hong Kong on 10 January 1972, she had initially learned the harp from Heidy Awuy in Jakarta after completing Junior High School. Later, her musical studies took her to the University of Willamette , Salem , Oregon in the United States (1990-1993) under the training. 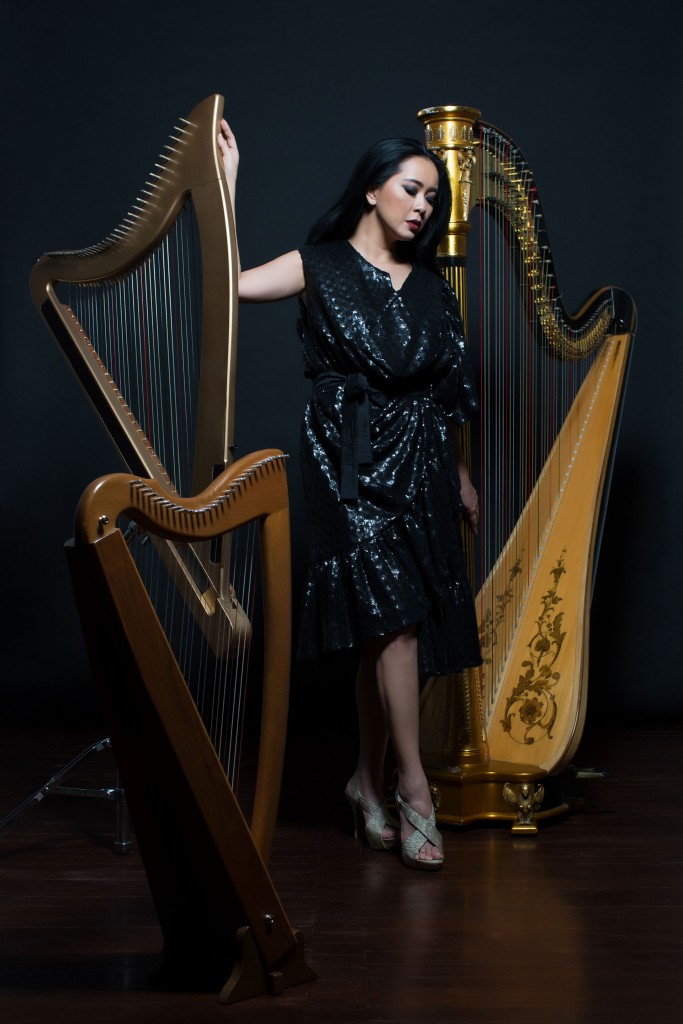